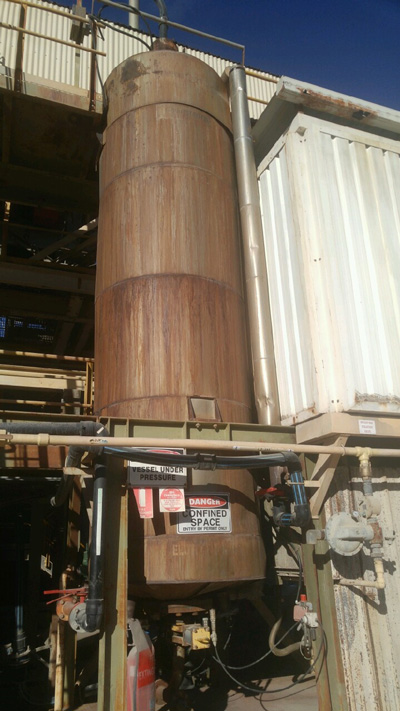 IR Thermography is commonly used as a Preventive Maintenance tool in many industries due to its non-destructive and non-intrusive approach to measure surface temperature during plant inspections. Using an IR camera, the heat generated by the components inspected is detected by measuring IR electromagnetic radiation which are then converted to electrical signals and processed to produce a thermogram which shows heat variations. With the capability of the IR camera to quantify the emitted radiation, the severity of the emissions can be evaluated by comparing it with historical operating temperatures or with IR readings of similar equipment to determine component reliability.

Contact Us for any inquiries about the services we can provide, or for a free quotation or site visit.